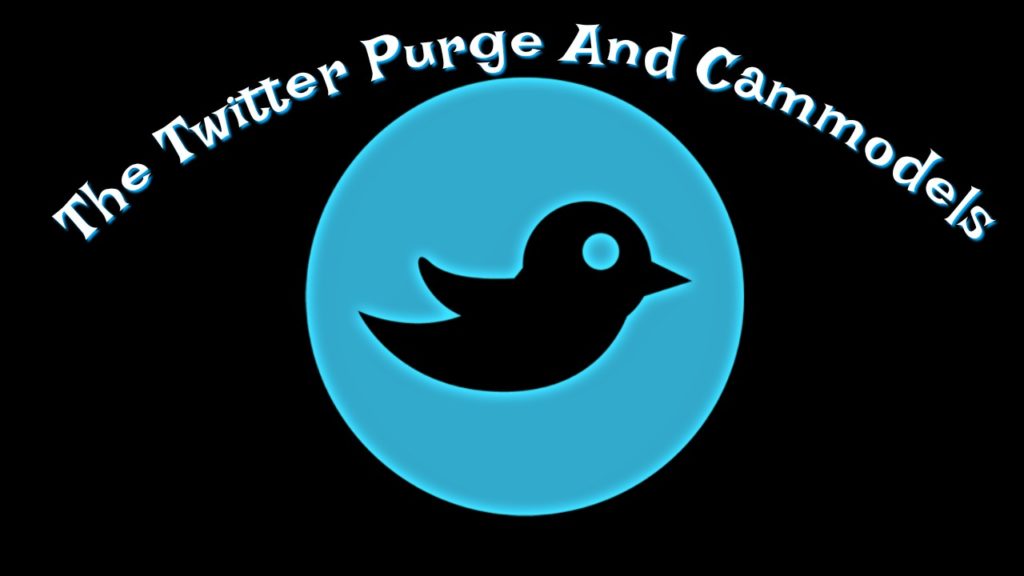 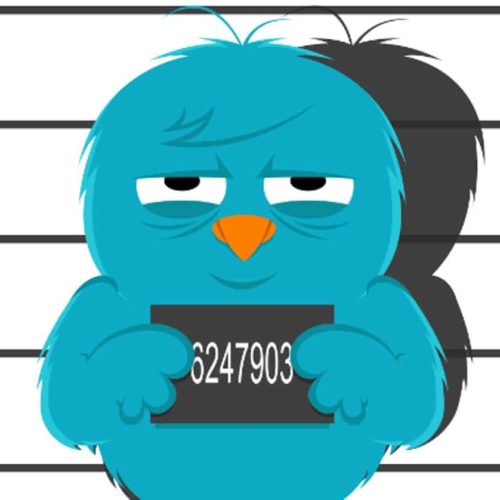 In today’s episode of #camgirlproblems it appears that once again, Twitter is rounding up Sexworkers and throwing them into Twitter Jail. In the last three hours I’ve encountered five different cammodels who’ve had their accounts temporarily restricted. But in all fairness I’m not 100% sure this latest sweep is specifically targeting adult performers. After doing […] 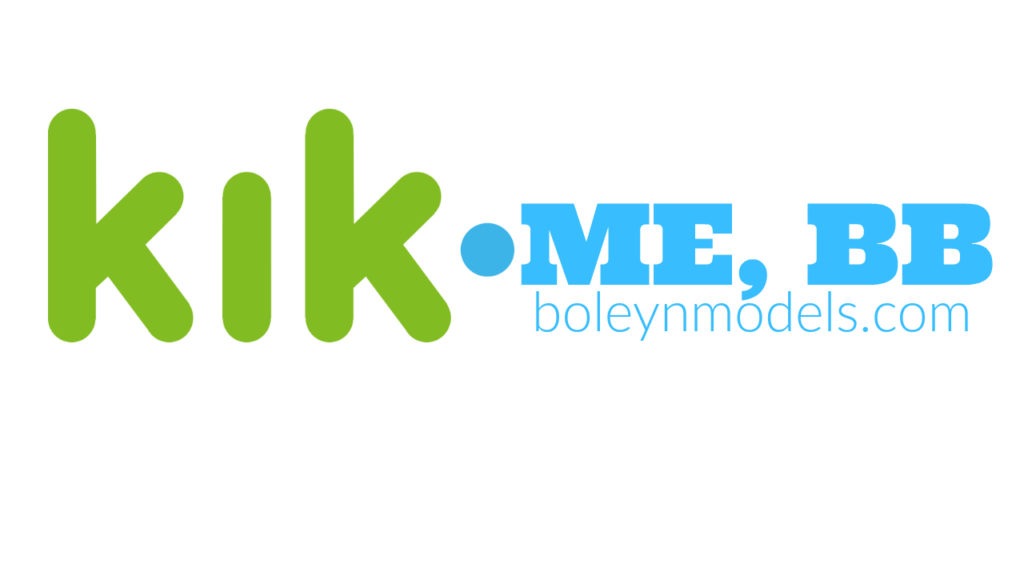 How Cammodels Can Make Use Of Instagram’s Data Download