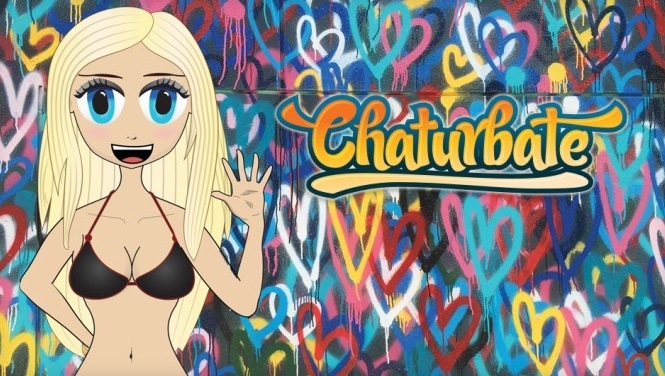 Customers Spend .10 cent per token on Chaturbate and cammodels earn 50% of customer spending.

So far the reaction to this latest anomaly has varied between complete outrage and possible fear that cammers will start to lose money to a “fucking cartoon” to total disbelief and a lack of clarity in regards to models not know what the hell to think.

So a new "thing" on Chaturbate is #AbbyOddly This account broadcasts a cartoon and does NOT do a "live" performance. The person gets tokens to play animations while doing voice overs. Feelings are on the matter? @tyflos1 @ninjastarz69 @kinkyfuckery__ @LadyCypress8 @NikitaSumers pic.twitter.com/ncXbPBzSzb

If you’re wondering who is behind this latest creation, it’s a designer by the name of DigetrevX. He’s been very vocal on Twitter and has a message for those who are fearful that anime camgirls are taking jobs away from real live performers.

Waifu-Net is upon us. Actually, I hope some of the simps relax some about Melody's viewership. If you ask around most fans came to CB because of Melody. Not because they got tired of you. pic.twitter.com/U30wjZvOdH

“Melody told me she followed all of the required procedures for signing up to Chaturbate, and spoke directly to a support staffer there before streaming, to let them know what she was planning to do.”