A Guide To Psychoanalyzing That Hard To Read Client

I’ve worked as a webcammodel for two bewildering, hysterically honest  and sometimes, frustrating years.  I began as a webcammodel almost exclusively performing private camshows with clients who’re looking for a personal touch. As with any adequately long period of understanding for a new subject, I unraveled some very unexpected patterns. What was revealed to me- and I do believe that by my having a fundamental understanding of the perplexities within the cammodel industry, that I can help any burgeoning new webcam model. I can help them to interpret the less-than-eloquent communicators as they try to explain what exactly they’re seeking.

Why Would I Want to Do That?

Two primary reasons, the first being: The better you understand one fetish, the more you understand them all. Fetishes are psychological, and can lean towards certain principles. For example, the core desire of submissively relinquishing control over one’s sexual agency can manifest itself into different kinks. Being hypnotized, bound/gagged, and blackmailed are 3 very different ways that an individual might fantasize about giving up control. Understanding the roots of different sexual interests first and foremost can help you quickly ascertain what base desires your client tries to express. Basically, it’s applying the scientific method to cammodelig. Now we have SEXY SCIENCE!

No, not that way!

Reason #2 is essentially an addendum to #1, but deserves it’s own explanation. A fundamental understanding of human sexual psychology can help you work smarter, not harder. Especially for those of us who have no interest in catering to group audiences. Not only can it help you get to the heart of the matter with any (genuine) client for whom there’s a communication gap, but it will help you to better analyze and empathize with the most baffling fetishes. The life of a cammodel can become a little peculiar at times. Therefore when you enhance the quality of your performances, you’re creating repeat clients.  AKA regulars, AKA the bread and butter of (most) cammodel careers.

Principle A) Most fetishes have multiple base desires

As the figure above suggests, few fetishes occupy a single domain, so it’s usually safe to proceed with the assumption that the person’s desires have more than one ‘root cause’. Let’s make a pariah out of spanking, for example. It certainly seems to be both S&M and B&D… which practically necessitates both a submissive AND a dominant to be present. It’s like the omni-god conundrum in reverse.

Could God create a fetish so blasphemous, that even He couldn’t whack to it?

Principle B) The same fetish can have different base desires, and vice versa.

A few paragraphs above I discussed how being hypnotized, being bound or gagged, and even blackmail, while very different in action, have the same root cause.  The desire to give up sexual autonomy. But being hypnotized can also come from the desire to be in an altered mental state during sexual activities like intoxication or sensory deprivation. And then we have the desire to be bound/gagged can also come from the desire to be treated like an object of sexual gratification. Fetishes like human furniture and dollification play fall along those lines. And finally the blackmailed kinkster might enjoy the adrenaline surge more than the loss of control  such as sexual asphyxiation play.

But frank communication can be harder than it sounds- lots of people struggle to do it with those closest to them, never mind internet acquaintances! And knowing which questions to ask can be confusing at first. Which ultimately brings us to The Strategy- a formula that should yield results in almost every eyebrow-raising encounter.

Do you identify as more of a dom or a sub?

Because it never hurts to ask, and because everyone is unique. It gives your client a chance to extrapolate on his view of himself, his desires, and prepare you what’s to come during your private camshow. Does he want to surrender control to you? Does he want a captive audience while he pleasures himself? These initial questions should provide enough details to make that dynamic more or less clear from the start.

In addition to providing practical information on what he’d prefer the dialogue to entail, this generally indicates if he’s more aroused by the ‘passive audience’ aspects of instructional (being told what to do, showing off, exhibiting himself in a way that’s for *cough* our pleasure…) than the more ‘active audience’ aspects of encouragement (being adored and watched and verbally fawned over as a means of establishing your attention via voyeurism).

When/how did you learn you were into JOI?

Invite him to be frank about any additional information he’s been withholding while you be closing. Sometimes they’re just waiting for you to say “spit it out!”

Formatted for anything other than JOI, these four questions are;

Do you identify more as a dom or a sub?

When did you learn you were into [fetish]?

These three principles and four questions have ultimately led to some of the most long-lived and monetarily successful relationships of my cammodel career. And they’ve ultimately provided greater insight, empathy, and time management.  This helps to get  both the model and client get the most out of their time and their money. Of course, reading erotic literature, watching videos, and visiting communities concerning fetish discussions is also recommended. This is especially true when you get a wild card kinkster with a fantasy you’ve never heard of before! If you’re a new girl who’s going cross-eyed trying to learn the different kinds of shows (and their acronyms)- don’t be discouraged! Learning how to gracefully pull off any kind of fetish camshow , takes above everything else, practice and of course confidence.

About the Author: Sara Laughs is a kink-loving sexual analyst and webcam hostess specializing in private performances. You can usually find her making overwrought political statements and leering sexual comments on the internet. 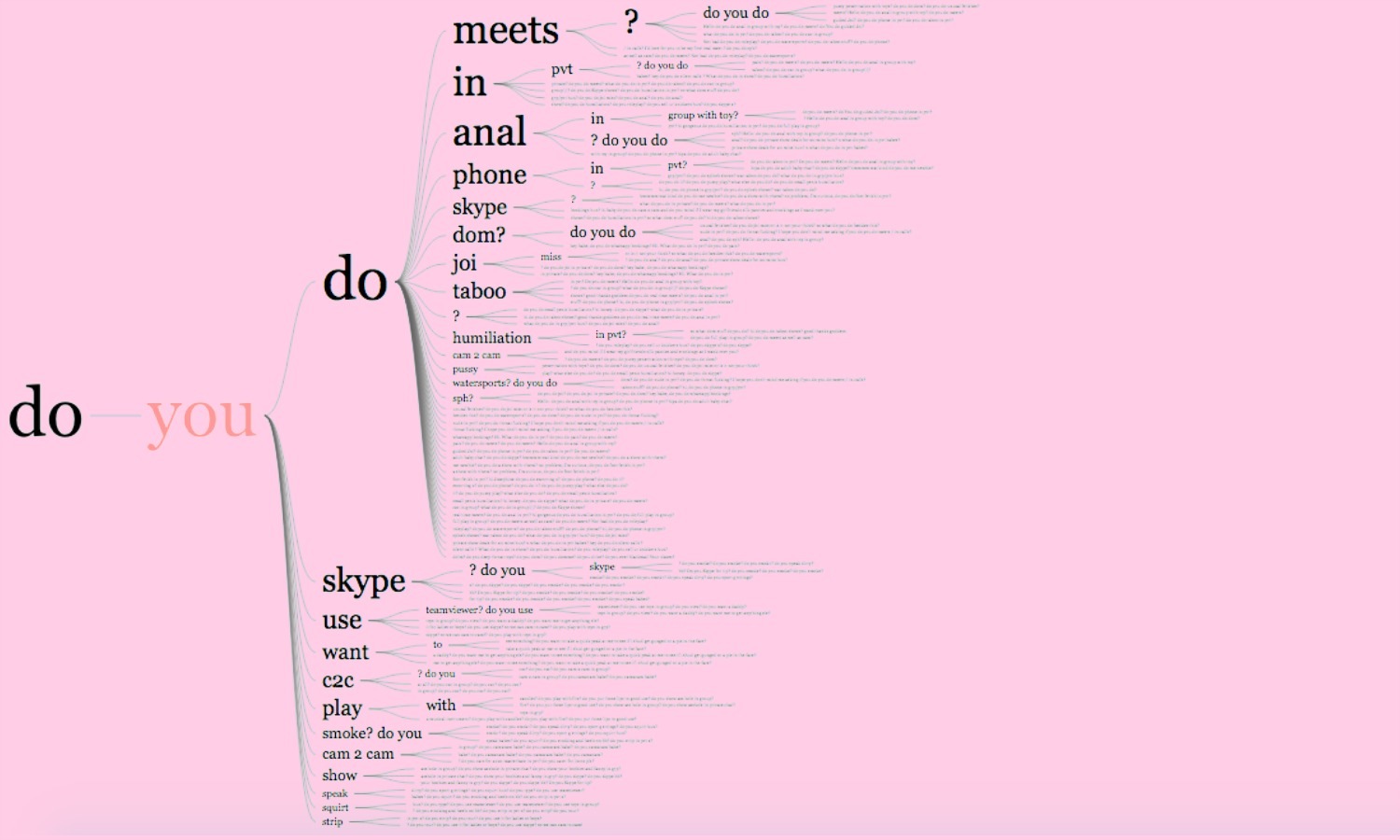 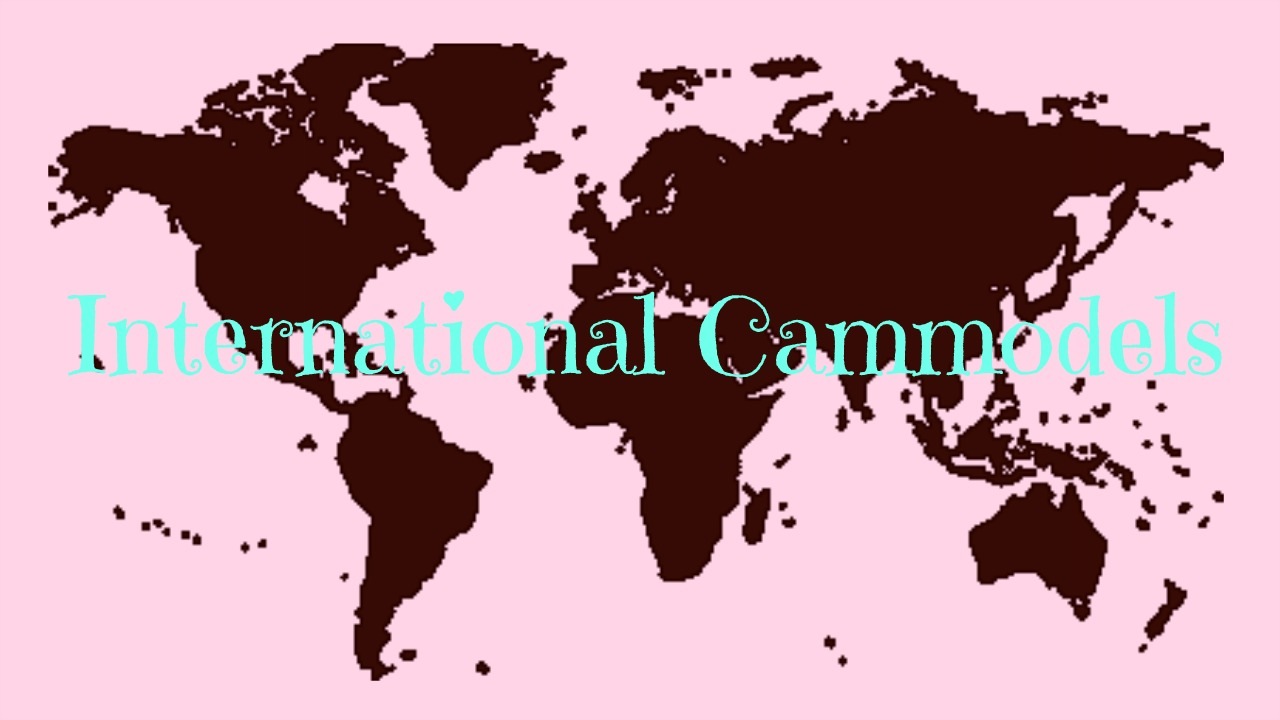 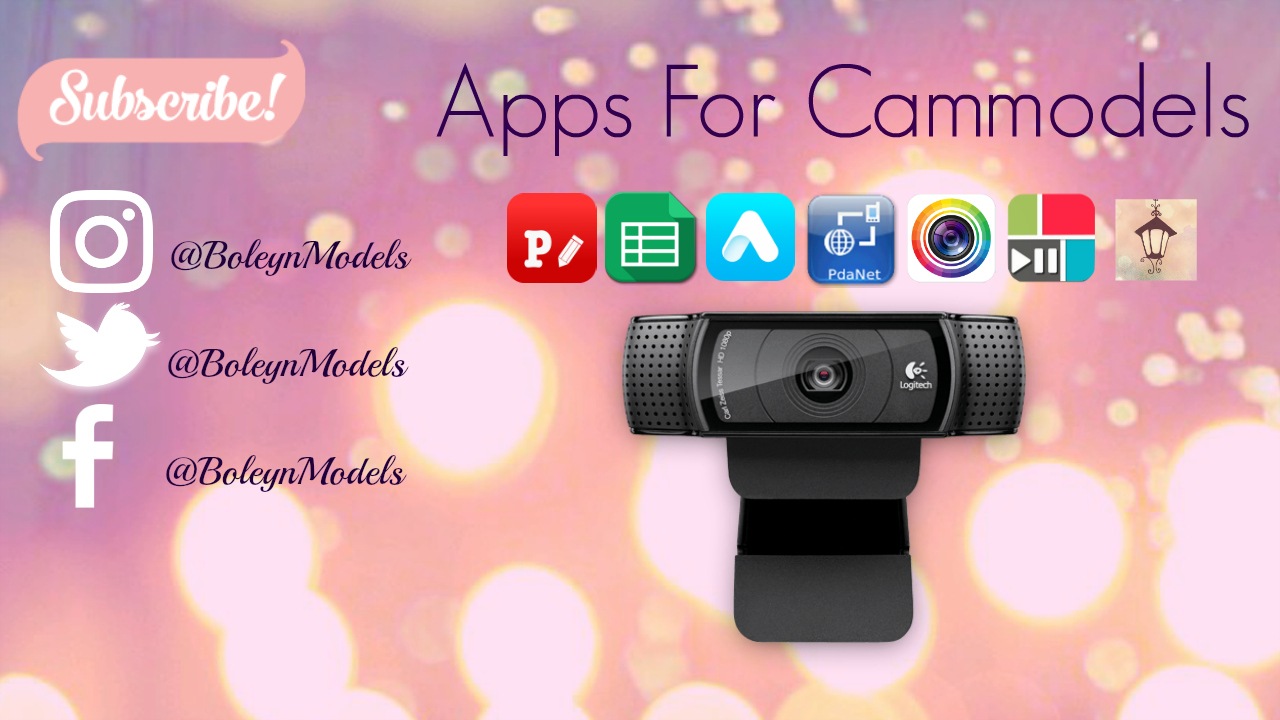 By TajaEthereal From an outsider terms like Mobile Marketing Campaigns or apps for Cammodels aren’t an easy thing to comprehend. In fact I’m sure that