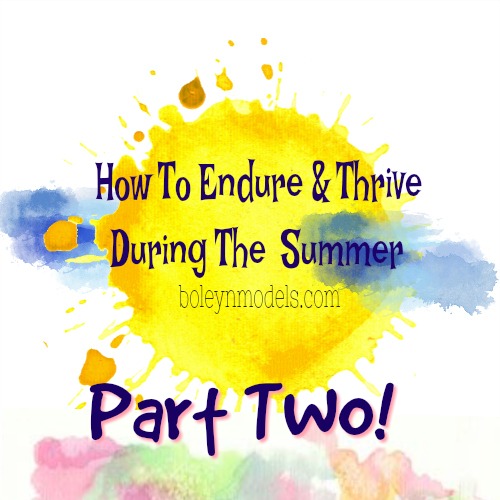 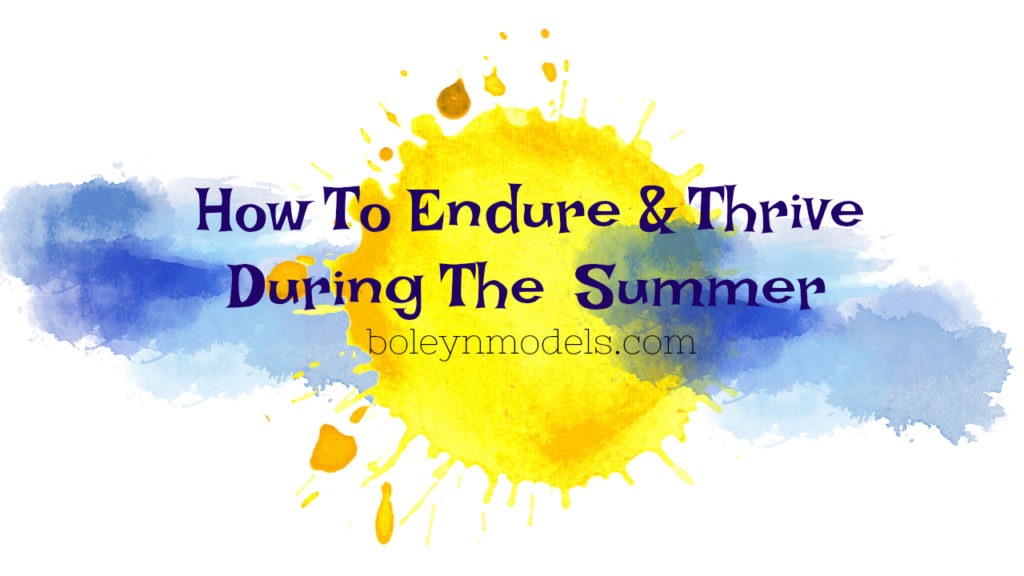 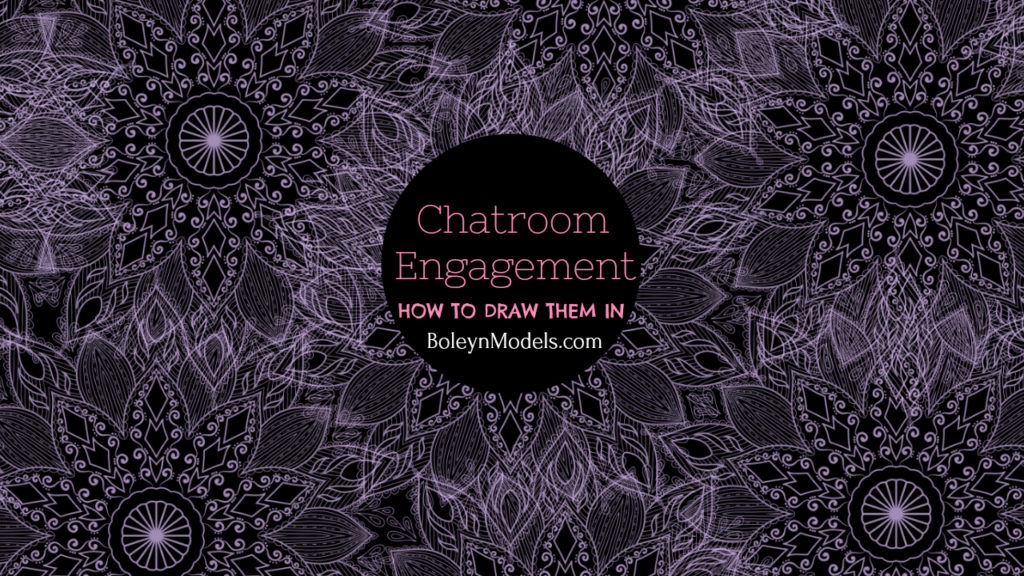 By Pandora Desire   When it comes to becoming a successful cammodel one of the most important aspects to our success is the ability that one possesses to fully engage her/his chatroom. It makes no matter if you are a new model trying to figure it out or a seasoned model who may have let […] 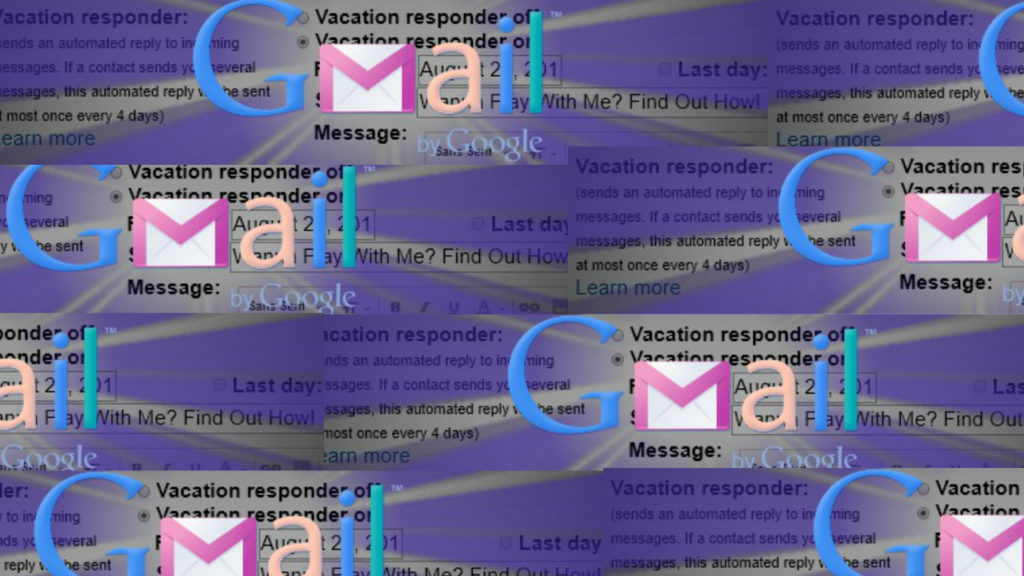 The cammodel industry has grown into a billion dollar industry with many different sectors for cammers to choose from. Models are able to step away from performing exclusively on camsites that provide free chat services to solo performances live on skype. In most cases it’s best if a cammodel offers a variety of services across […] 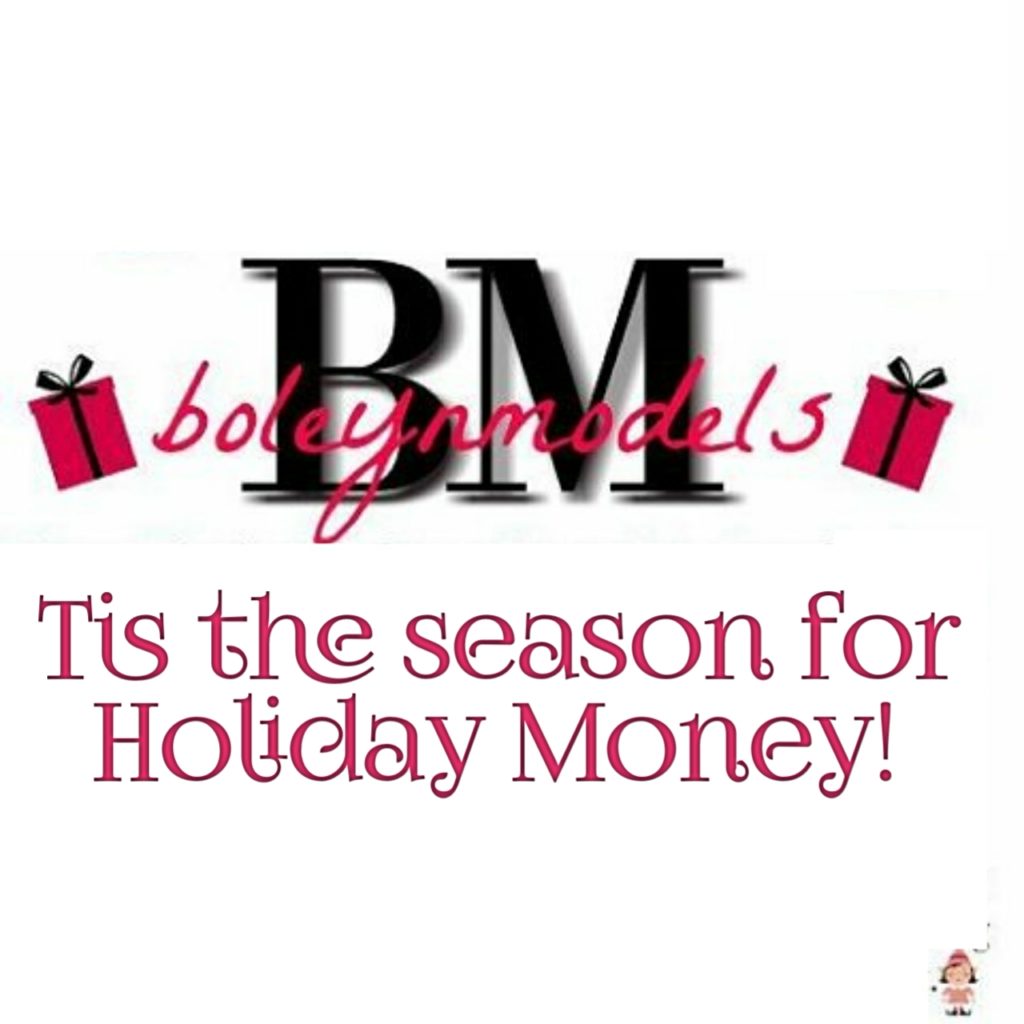