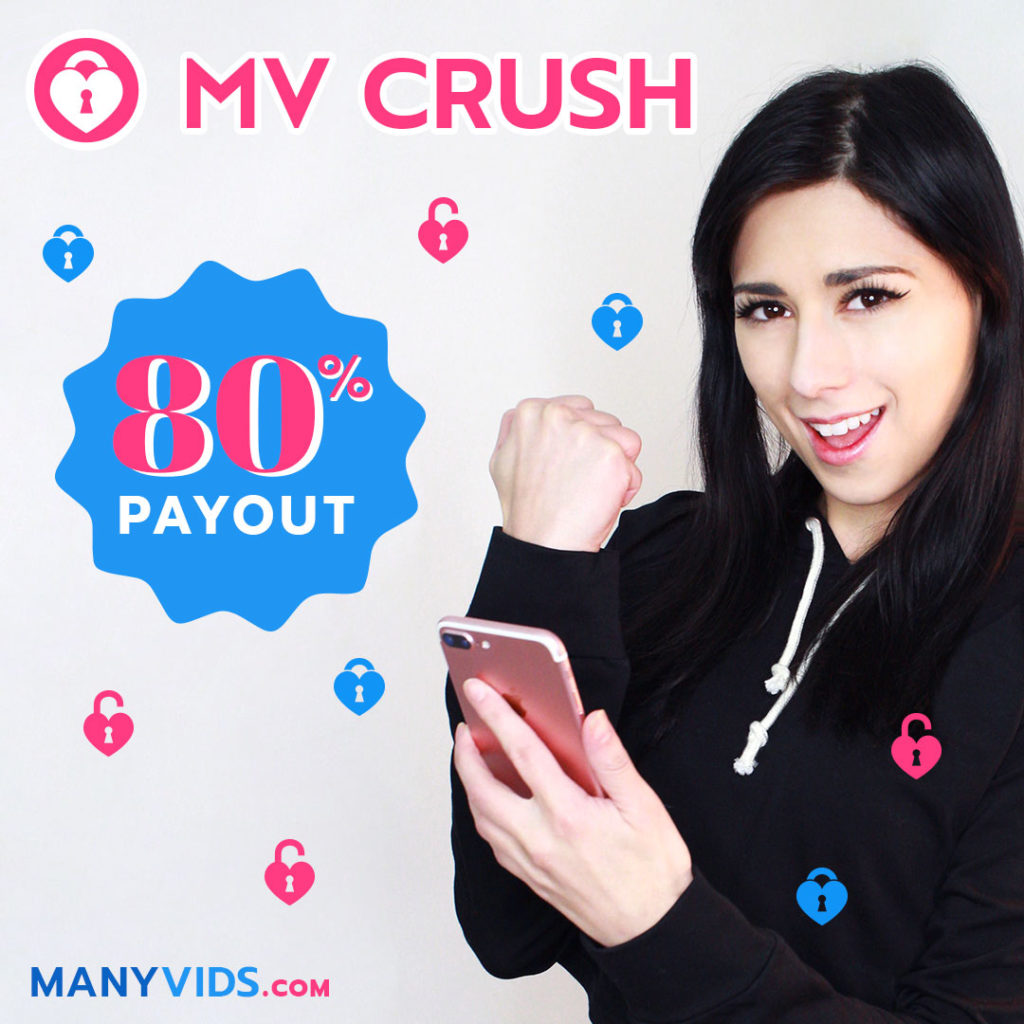 Recently Snapchat did a major overhaul to the structure of their popular app to the dismay of many cammodels. Content creators were left wondering how they could continue selling subscriptions going forward. Not only were cammers upset with the recent SnapChat update, but mainstream as well. According to feedback the new layout makes it extremely […]

At the beginning of 2017 Streamate introduced a new innovation that would allow cammodels an opportunity to earn more money in addition to live streaming. They decided to expand their video option by allowing models to upload video content that could either be marked as private or public in the hopes of appealing to a […]