What Cammodels Have To Say About StripChat 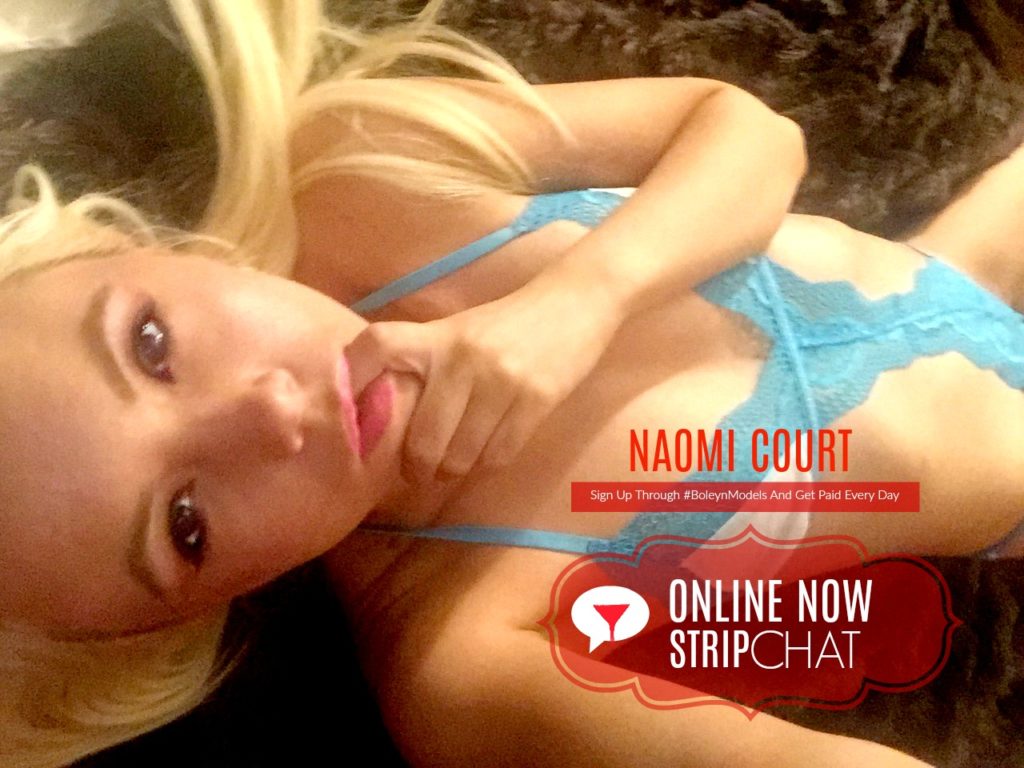 “The site is really easy to use, and already on my first day got two privates right away. Even when it’s a little slow, it’s okay because I have people to talk to and interact with. In fact, StripChat is probably even more of a casual/hangout type of camsite than MyFreeCams. I try to maintain […] 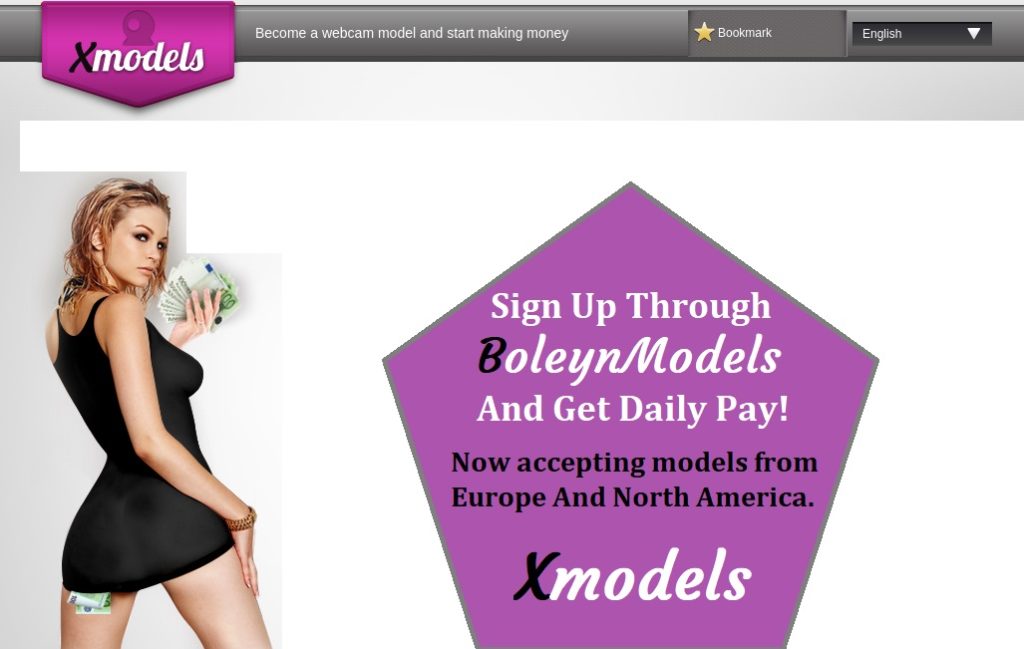