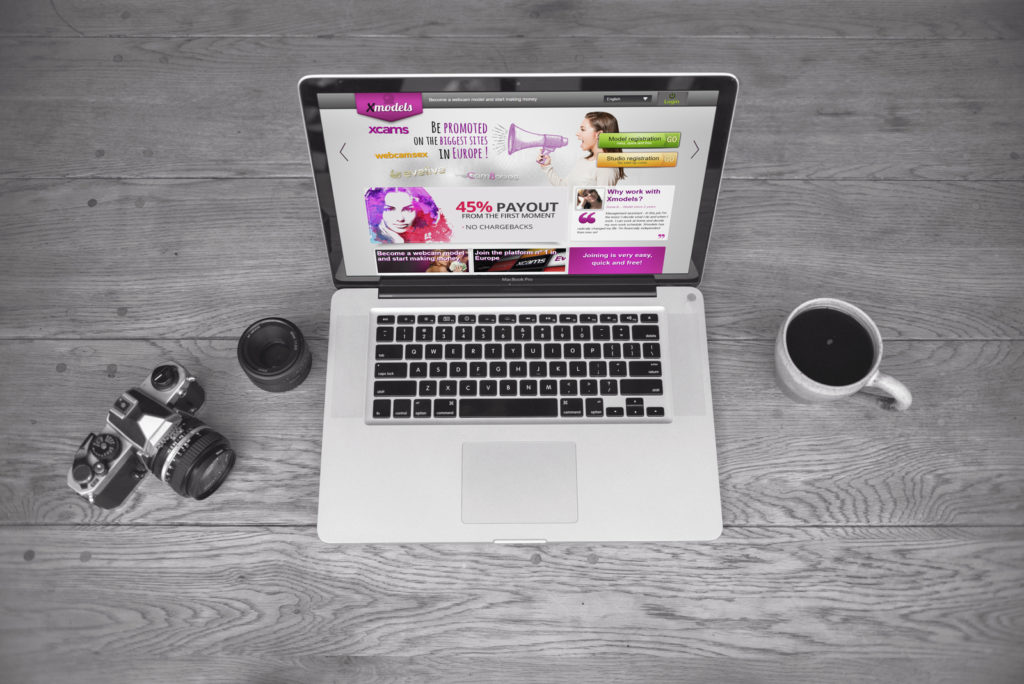 Work from home jobs are becoming increasingly more popular as technology advances. Webcam modeling is just one of the many options that people of all genders can choose when searching for a work from home opportunity. It may appear at first glance that becoming a cammodel is only deemed acceptable if you’re a young woman […] 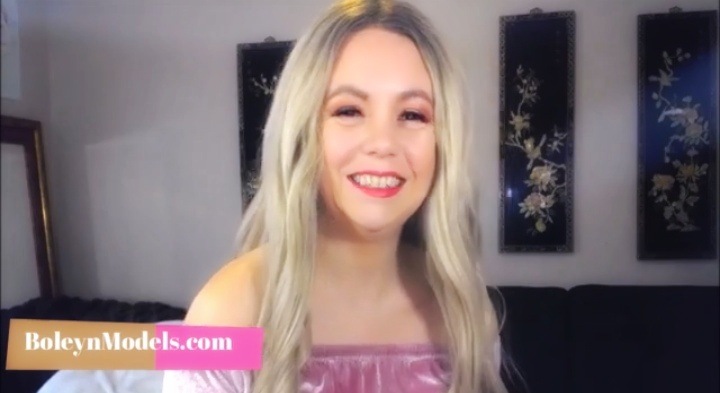 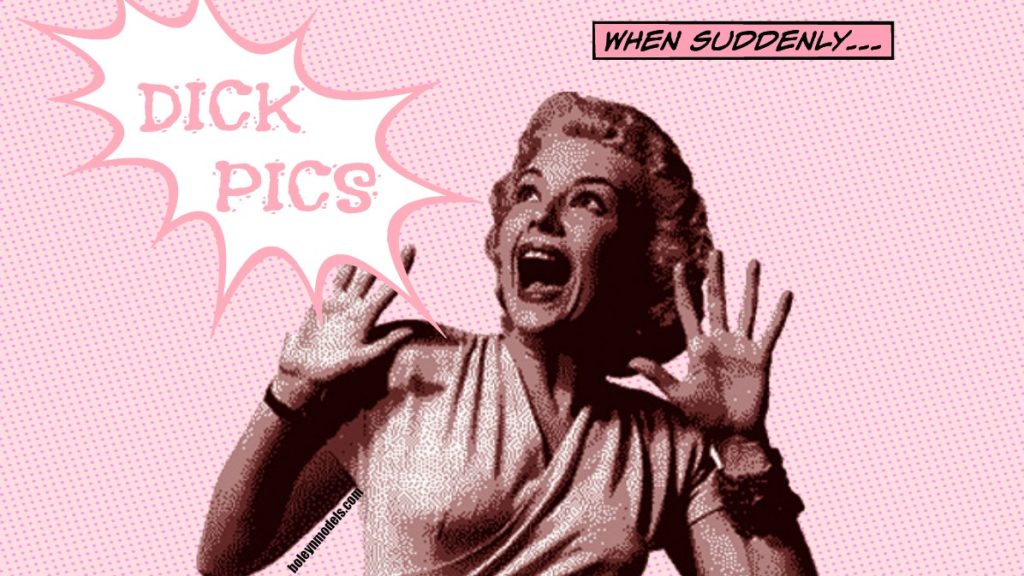 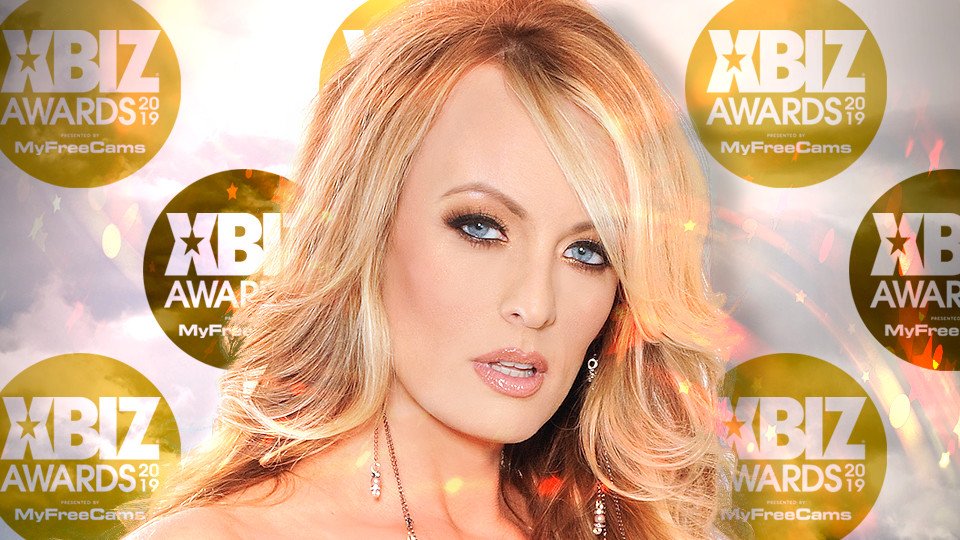 By Kari Anthony   I’ve attended adult conventions and events since 2008 and now here we are going into 2019, with awards shows like Xbiz & AVN and I’m more than ready. When I first started, it was more a hobby for me and I really didn’t have a name for myself at the time. I […] 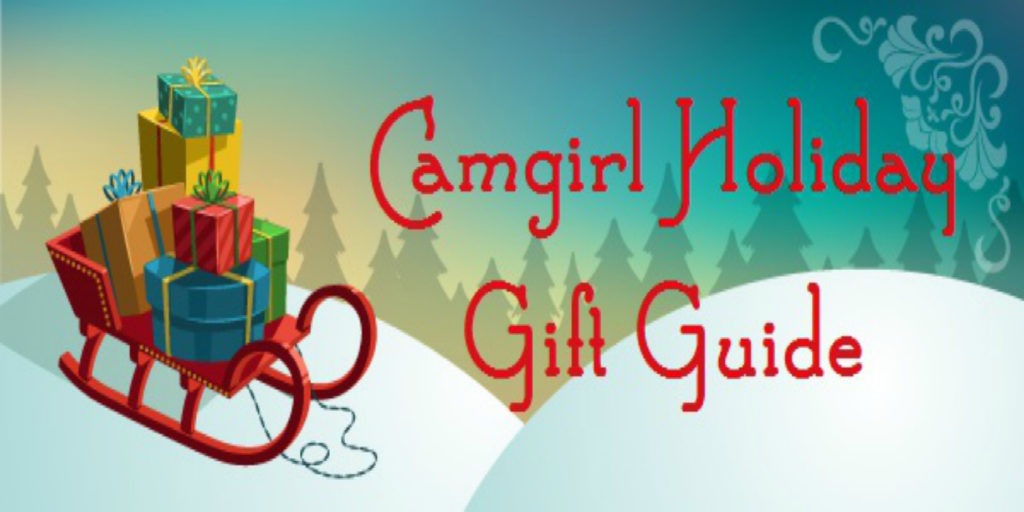 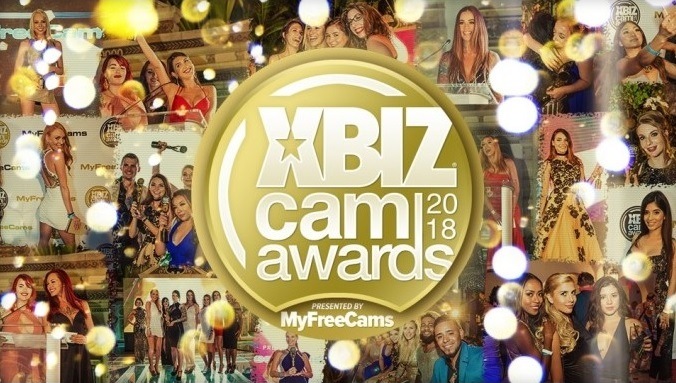 Back at it again in 2018, The Xbiz Cam Awards has a date set for May 31st in Miami,Florida. This will be the second year for the Xbiz Awards and it’s definitely getting lots of interest from cammodels all over. In fact we have several cammers within the Boleyn Models network set to launch promotional […] 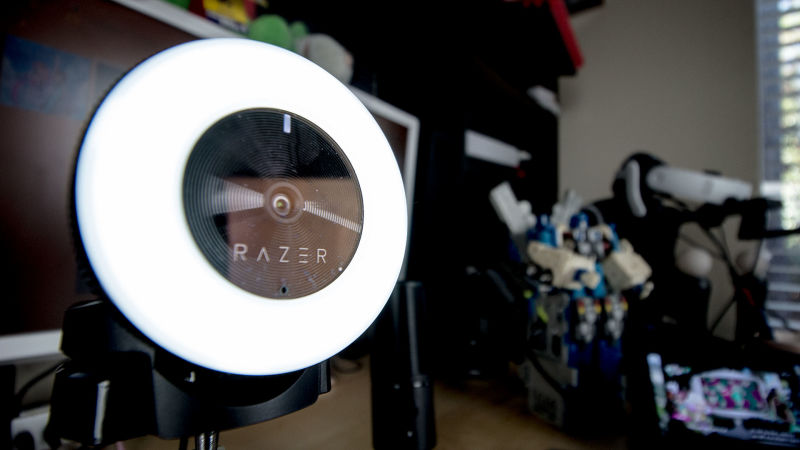 By Taja Ethereal   Lighting Darling,  it’s all about lighting. At least it is when your a sexy cammodel streaming live on the internet. Most of us have more lighting than most gamers and youtubers combined. Which leaves slightly irritated to find out once again a new webcam has entered the market without so much […] 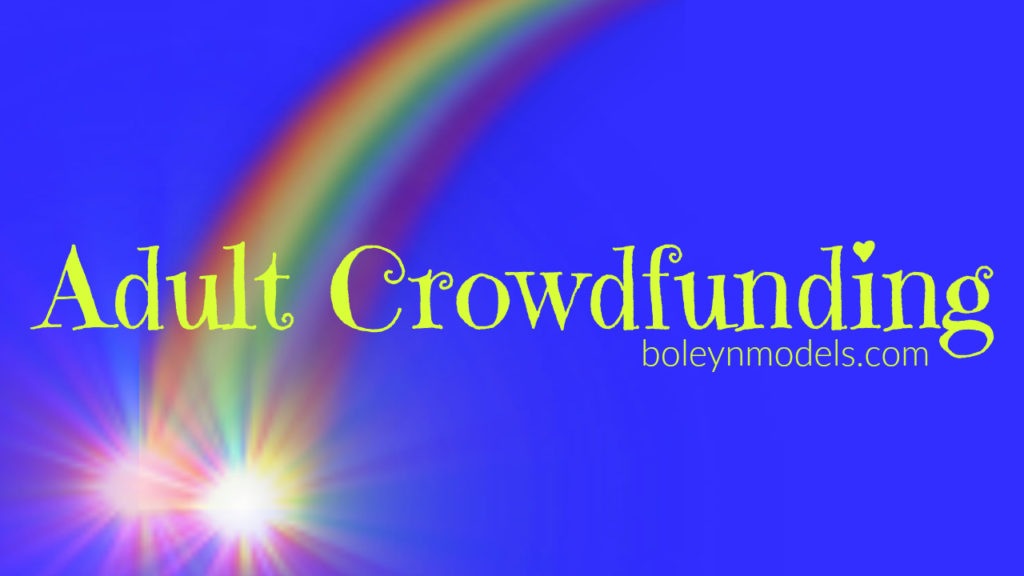