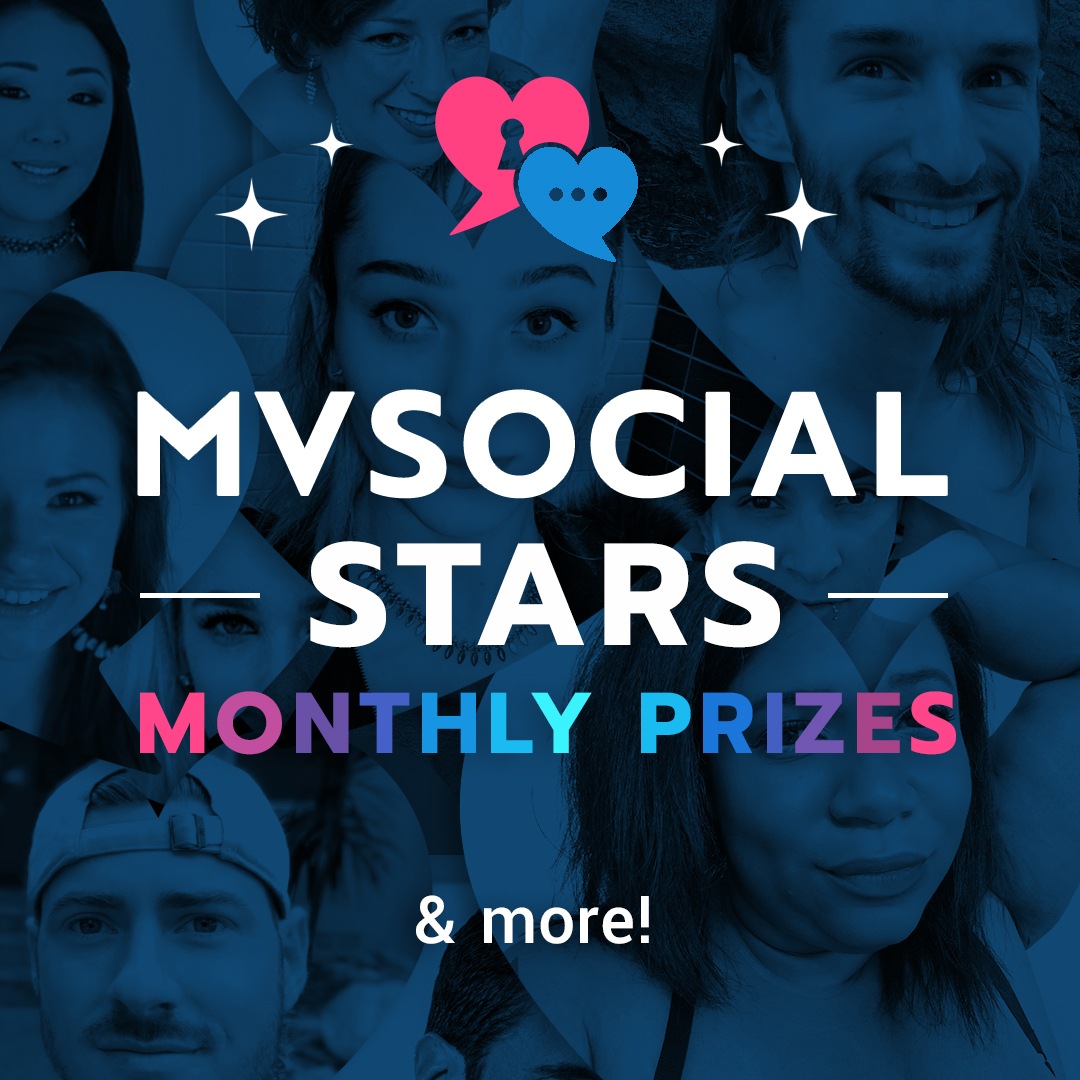 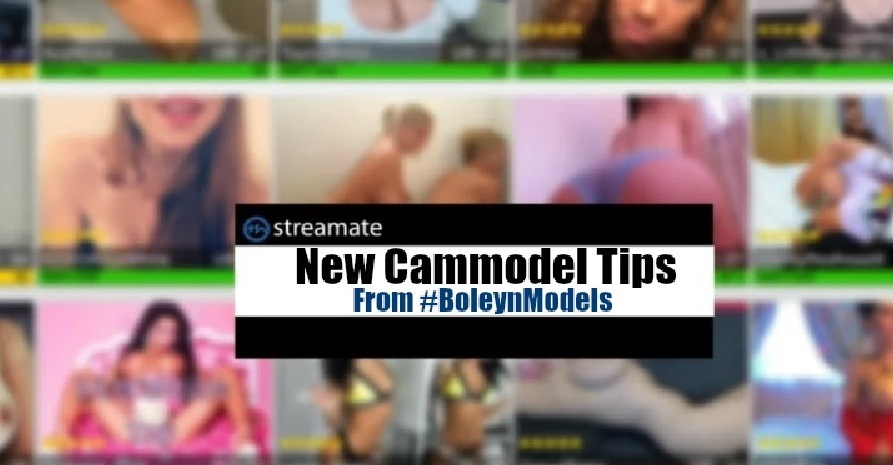 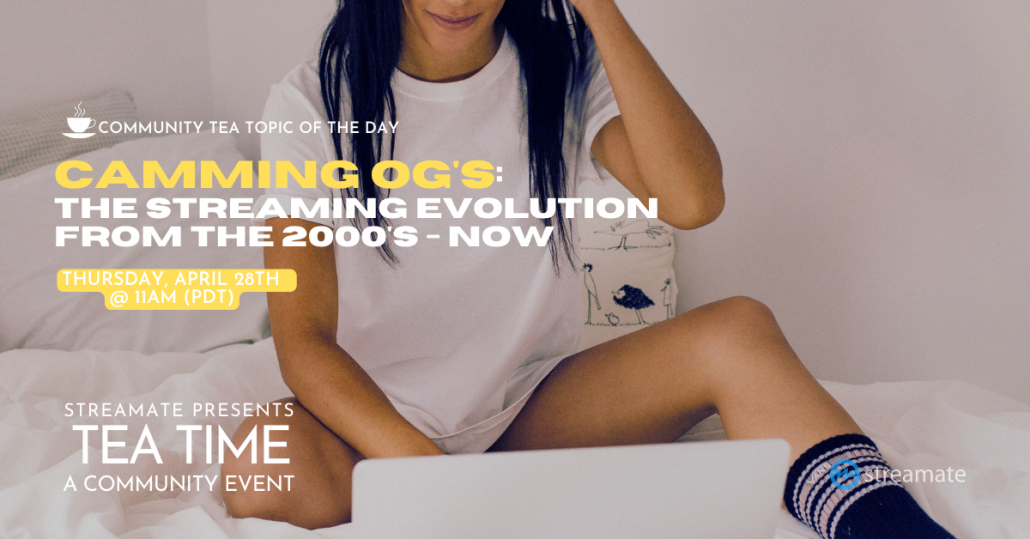 The new Cammodel podcast from Streamate is called Community Tea Time. This isn’t the first podcast from the network but what’s different this time is