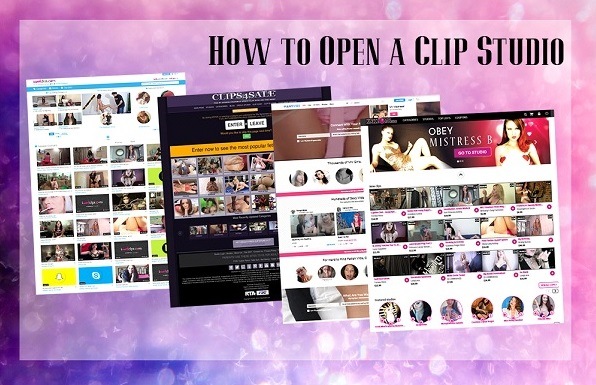 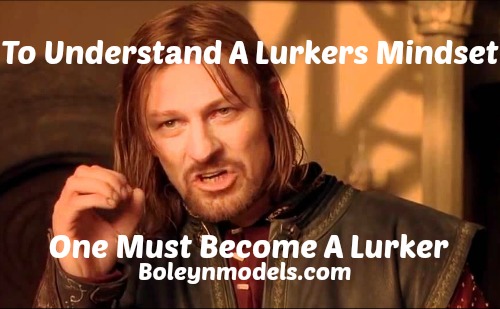 By Taja Ethereal   Don’t you just love it when you spend so much time getting all dolled up for your camshow only to have zero audience participation? I mean what cammodel doesn’t like it when you’ve just spent an hour flat ironing your hair and not one single “You’re so beautiful BB” is spoken? […]

By Katy Churchill     CamModelDirectory is a great site for models new to Skype-based camshows and experienced indie models alike. When paired with Boleyn Models, CMD pays out 71% of your sales daily. As one of the longest-established listing sites, CMD has a good reputation with customers as well as some of its own traffic. […]

Is It Possible To Be Cammodel And A Feminist?

By Pandora Desire Can a woman working in the sex industry be a whole-hearted feminist? This is a question that has plagued my cammodel mind for about three years now. I entered the exceptionally fascinating world of web cam modeling a bit more than five years ago, my reasons for entering the sex on the internet line […] 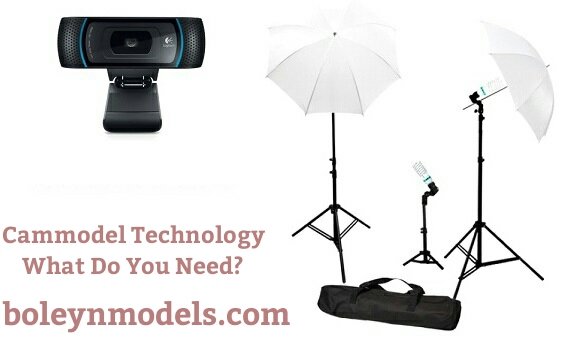