With the Boleyn Models Daily Pay network  you can become a cammodel and receive online payments from multiple camsites every day. We now have over 20 different participating partners within our program where cammodels have the choice of performing live on cam, texting and even phone sex! And if you’re an adult content creator who who […] 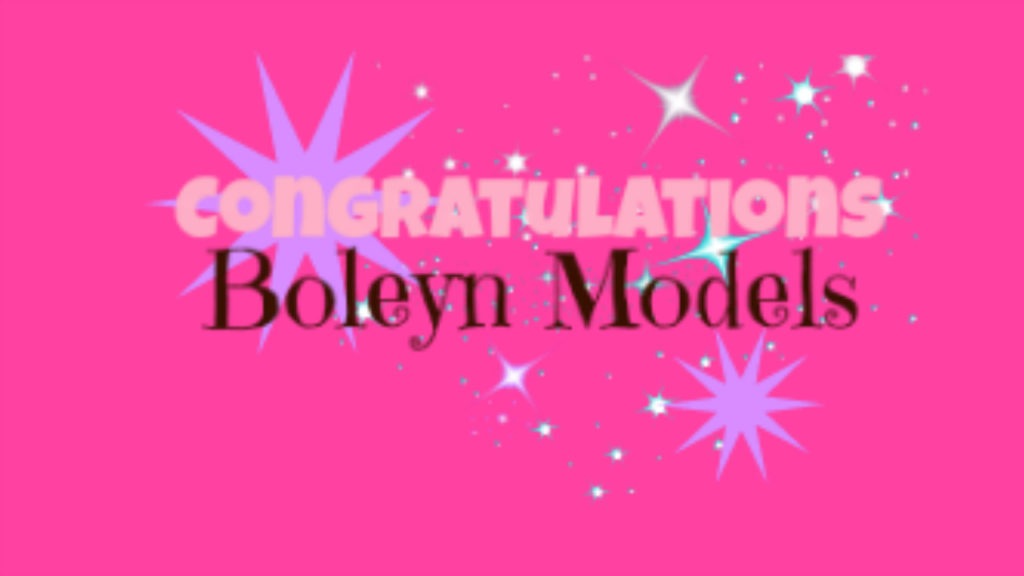 We at Boleyn Models have some exciting news for two lovely cammodels from our network. This past weekend Boleyn Models held a two day eggtravaganza also known as the Boleyn Bunny Contest. Streamate models who are also Boleyn Models were eligible for a $100 drawing each day if they worked a minimum of four hours. We […]