It’s been one full month since Nexocams by Clips4Sale evolved into the new fanclub alternative, LoyalFans! Latest Update September 2019 Since August, adult content performers who’ve previously used the platform are now able to login with the same credentials used on NexoCams.  But they will be greeted with a new interface and color scheme for willthe […] 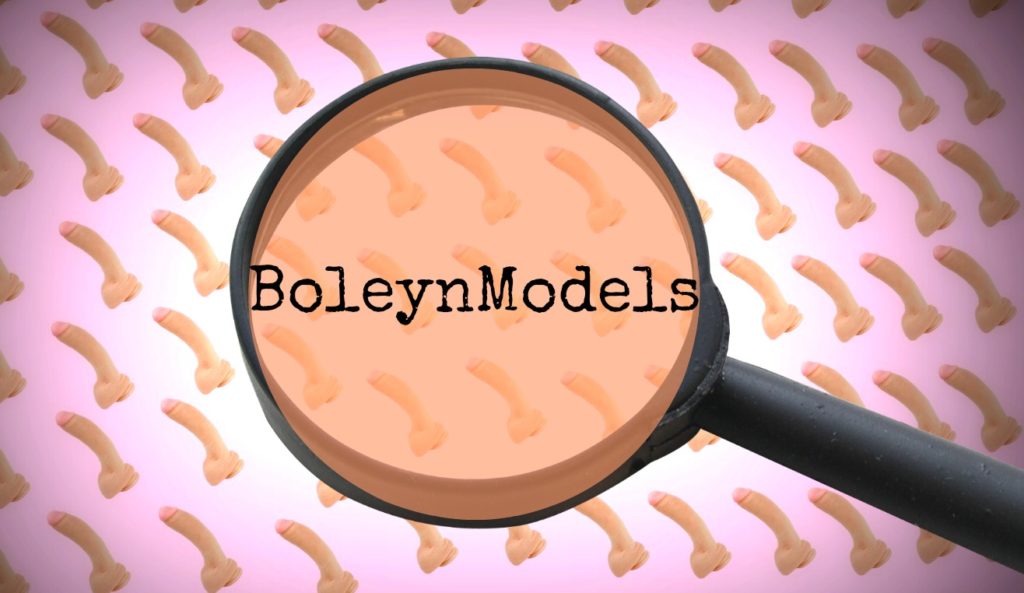 By Taja Ethereal     Ever since I performed my very first fetish camshow I’ve become obsessed with the idea of creating fetish clips. But as many cammodels will say that you don’t always choose the fetish, the fetish sometimes chooses you. What this means exactly is that at times you may seek to learn […] 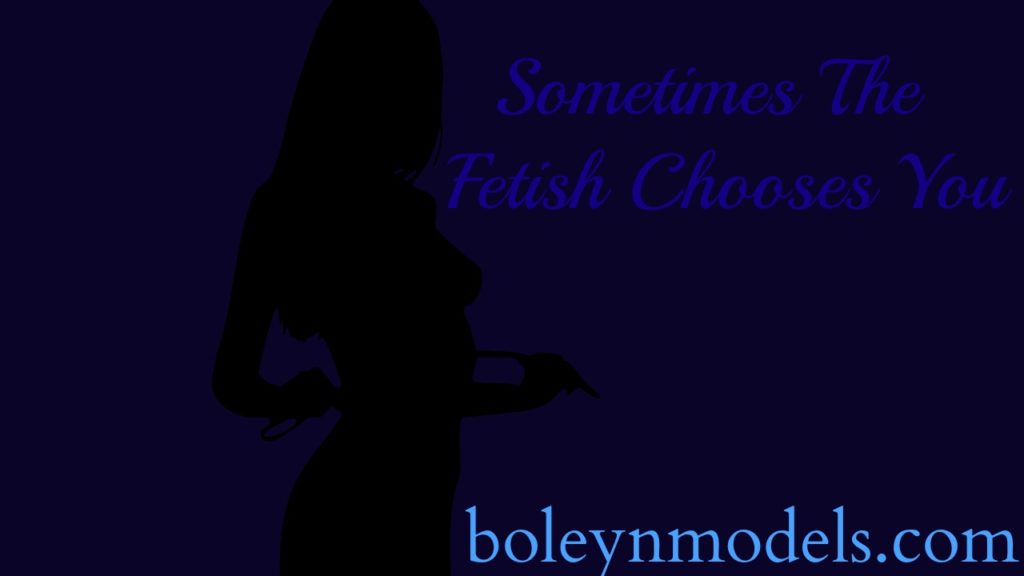 Quite often performers enter the world of cammodeling without much thought to what sort of cammodel they’d like to be. Many are unaware of things like online sex workers who perform for kinksters acting out role plays and fetishes. Usually becoming a fetish cammodel is something that occurs much later in their careers. But something […]