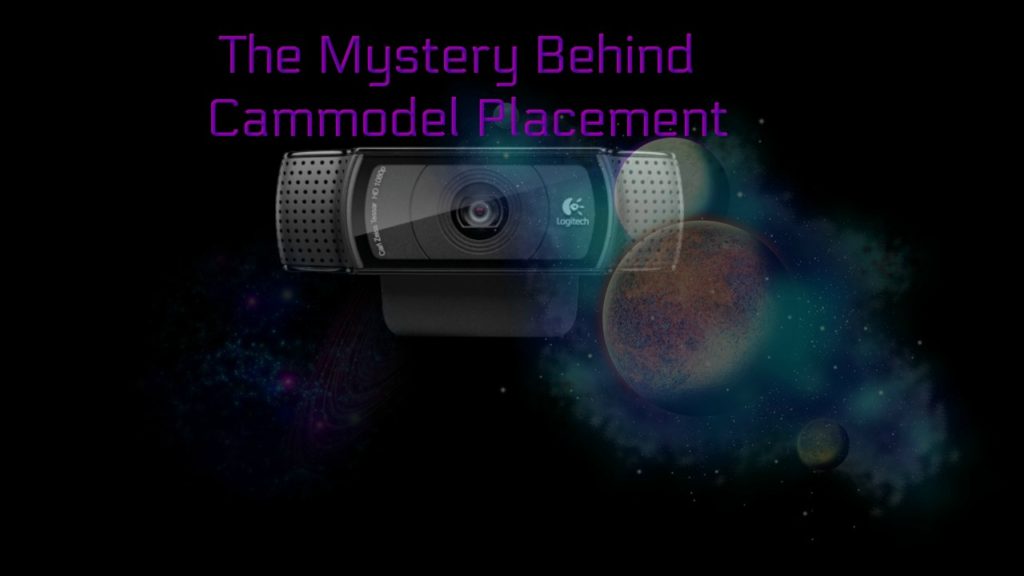 Studios do not and never have directly increased traffic to their specific models. There simply isn’t a cost effective mechanism to do so. There are several services that prey on models and tell them to join the studio for better placement or buy their service for better traffic, but it’s all just hot air and […]

Today one the adult industries top camsites, Streamate announced that they’ve found a First Choice alternative for European cammodels. In an email sent out a short time ago, Streamate stated that they will start offering an additional payment source in light of the recent First Choice debacle. Now that FC has suddenly liquidated their adult […] 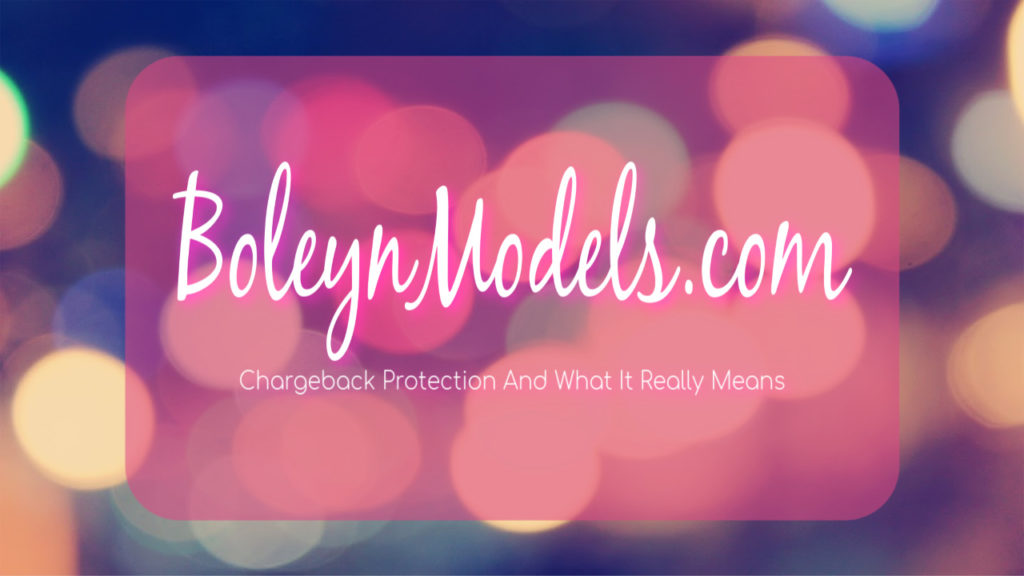 TL:DR synopsis: When a single client or quick series of clients pays you a very large amount in a very short period, the rules on how payments work with daily pay can change due to numerous laws and regulations. Please be aware of this if it happens to you. In the last month we’ve received […] 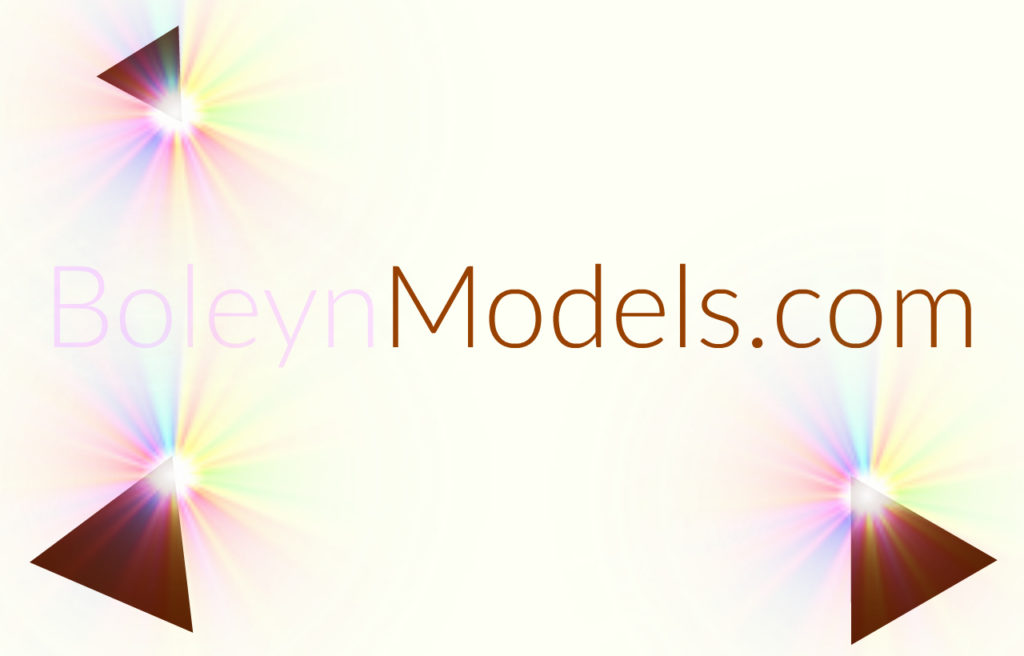