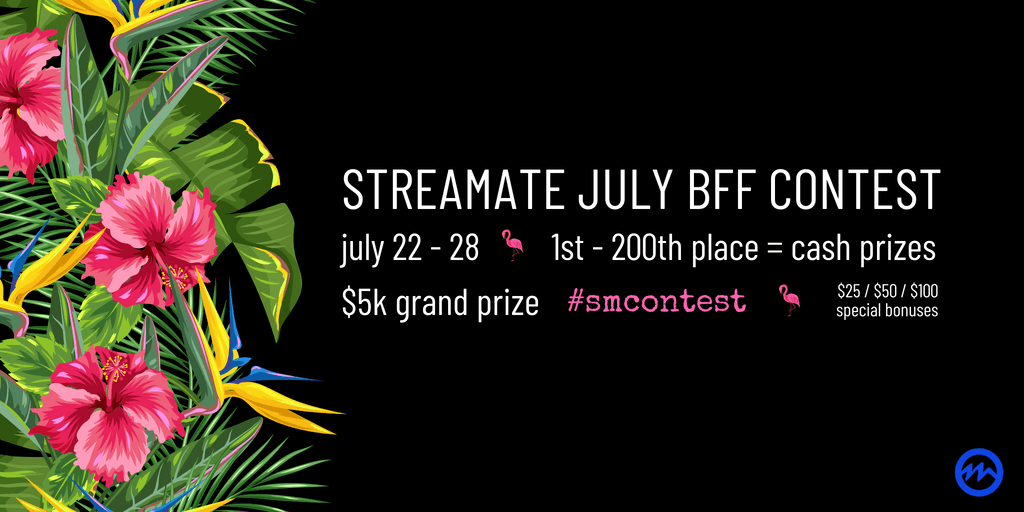 It’s time for a new contest! Streamate just announced the July Best Face Forward Contest starting on Sunday July, 22nd (GMT).  All Streamatemodels who work throughout the week are eligible to win cash prizes until July 28th. It’s a week long Best Face Forward contest where even cammodels who may not place in the top […]

Frank and Lindsey, Streamate’s latest power couple are focused and set on making their cammodel careers fit their current lifestyles, while hanging out with their growing fan base. In the process of constructing this article I had learned that they’ve only been camming for under a year and not only are they top performers in […] 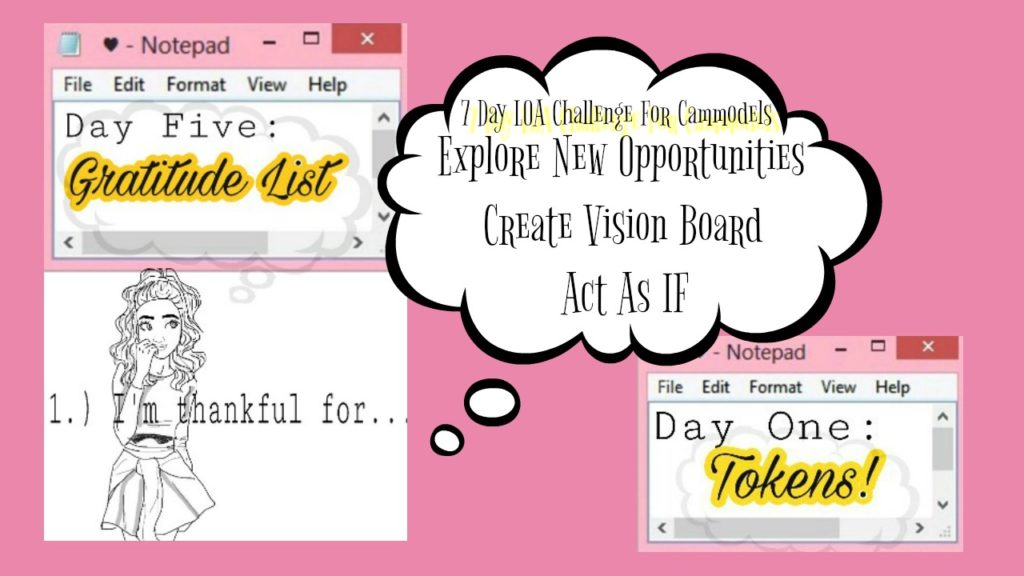 By CakesX   The first time I learned about the law of attraction, I only learned the basics. It was 2006, and best-selling book turned movie, The Secret, by Rhonda Byrnes had just made it’s splash into mainstream media around the world and into our family movie night. My mom had read the book and […]

Streamate’s May Day Contest Has Arrived

The Streamate May Day Contest has arrived and if you didn’t get a chance to take advantage of the Streamate Bonus Week, here’s a second chance. Starting on Sunday April 29th (GMT) all Streamatemodels who work throughout the week are eligible to win cash prizes until May 5th. It’s a week long Best Face Forward […]

Tis The Season For Cammodel Swag 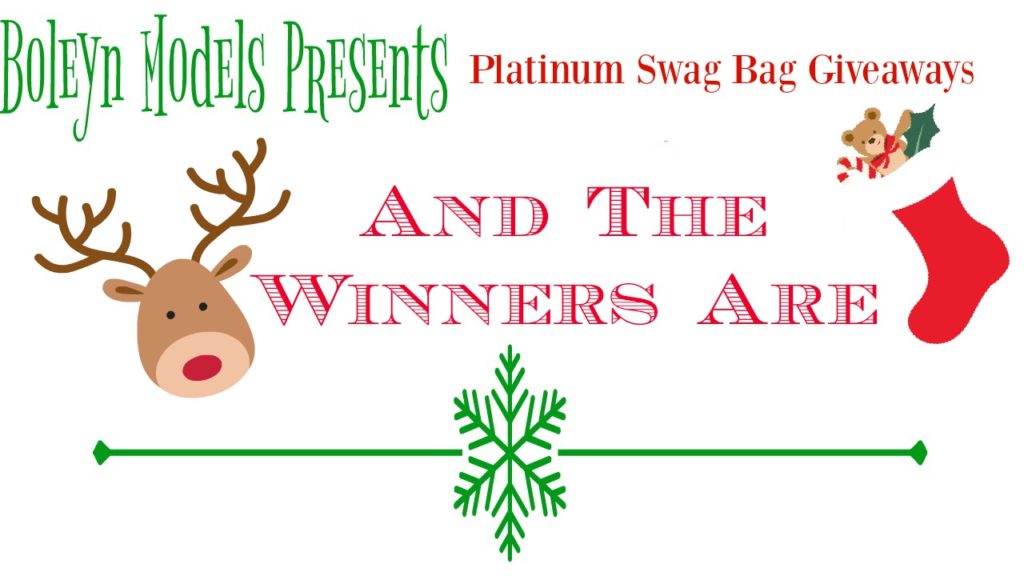 We at Boleyn Models have some exciting news for ten lovely cammodels from our network. This past week Boleyn Models held several online Holiday contest via twitter and also a contest for Streamatemodels. We decided to hold this contest as an added incentive/motivation to participate in the #SMBonus days. If you’re unaware, SM decided to try something different […] 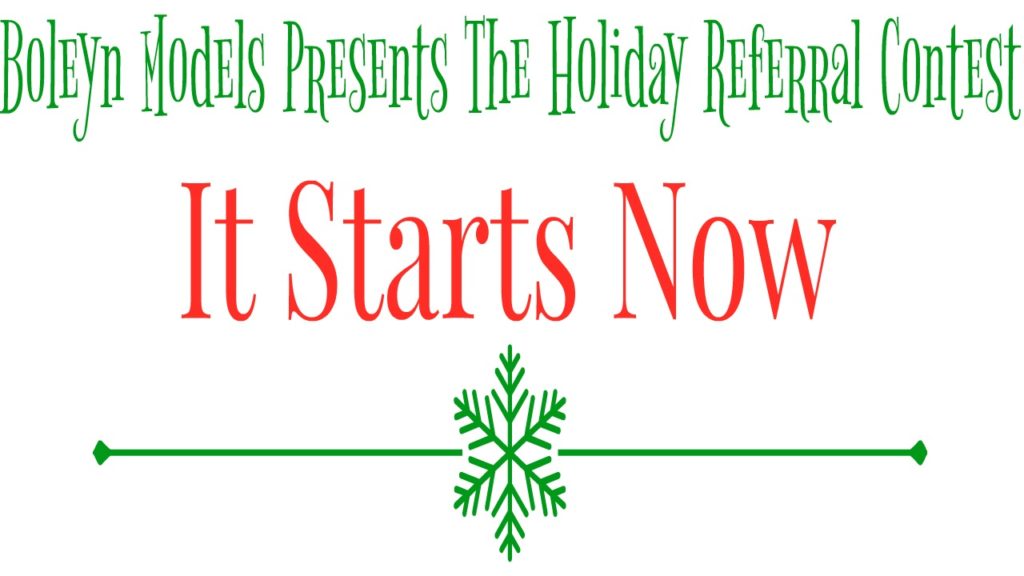 Tis the season once again and kicking things off the Streamate Halloween Contest winners have been posted. Congratulations to all of the Boleyn Models who participated and placed high in the contest. It was a very nice sweep for cammers in our program and finishing things off we had record breaking earnings so far for […] 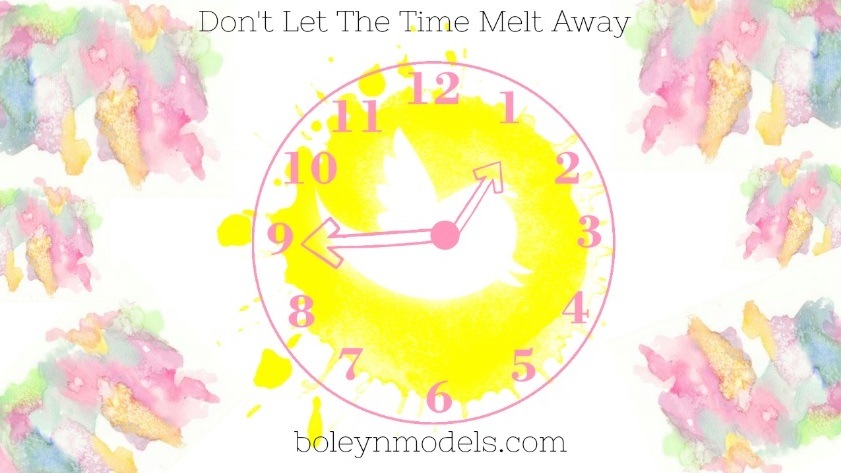 By Katy Churchill   Social media is a great way to build your brand as a cammodel and adult entertainer, and is at the top of most models’ to-do lists every day. Unfortunately, it’s easy to fall down the social media rabbit hole and spend too much of your valuable time scrolling through Instagram memes […] 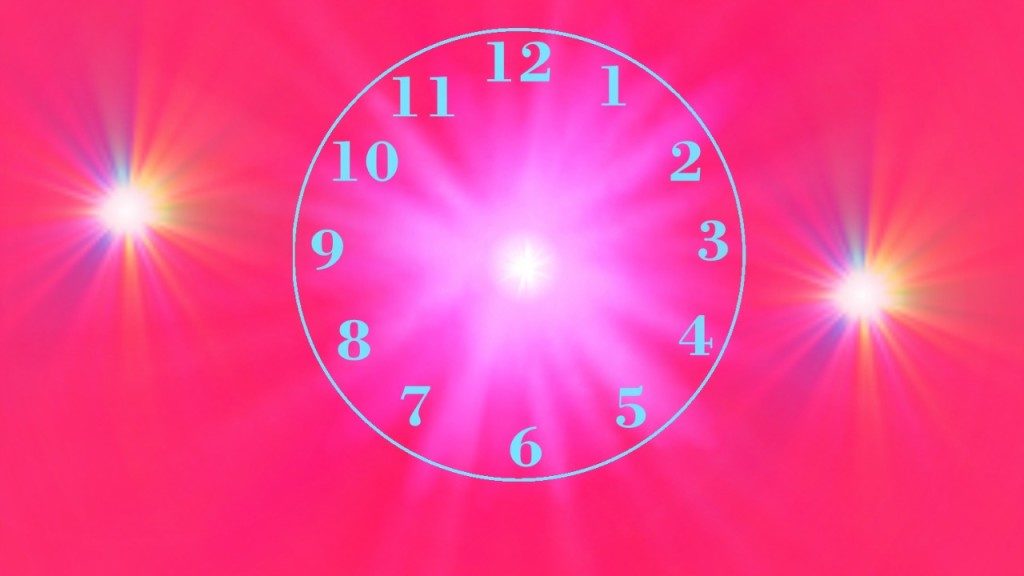 AlyssaJane If you’ve mastered the art of day planners and scheduling your cammodel career around your vanilla side job, plus school and family commitments, you probably have all the apps and understand that time is a currency not to be wasted.  My personal favorite app for managing my cammodel business is TimeTune because it keeps […] 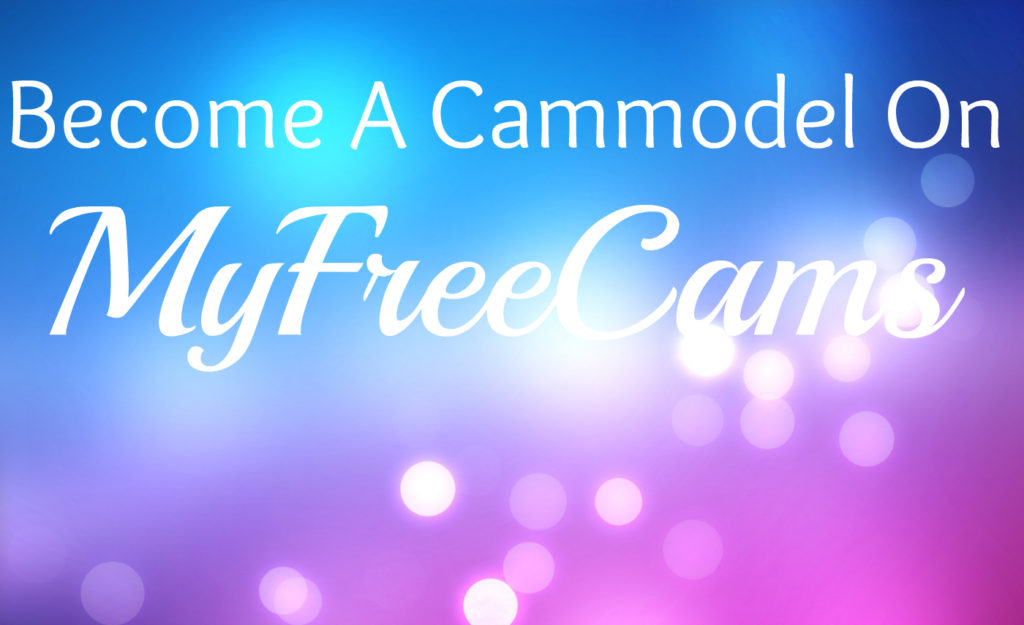