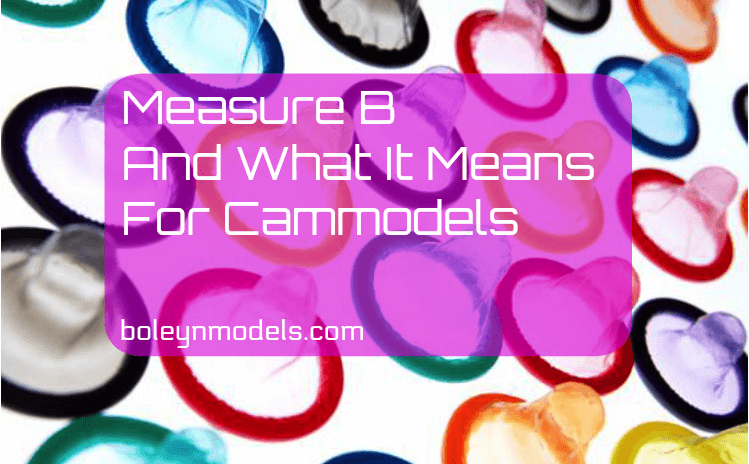 On August 22, 2017 The Board Of Supervisors In Los Angeles County passed Measure B, a law that would require adult industry performers to apply for health permits as well as wear condoms during the recording of pornography or live streams. Currently the law is only enacted for performers residing within L.A. County. But with more and more states declaring pornography a public health hazard time will only tell just how many other places begin to adopt this ordinances. Solo performers are exempt however if you’re a cammodel duo this will most likely effect you. Entities who fall under this category are required to pay $1,672 fee and a $982 renewal fee after every two years. The Department of Public Health will collect these fees to cover the cost of enforcement.

The markup for Measure B is extremely broad and has led to a bit of confusion for many cammodels. 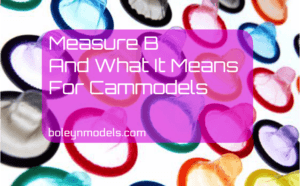 HOW DELUSIONAL IS SHE?