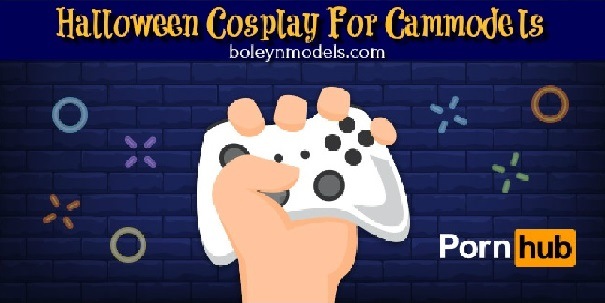 Thanks to the effort of many fans and artists, Resident Evil 2’s Leon S. Kennedy is a sex symbol.

If you think you can pull this look off , then get on it asap. The interest among ALL genders have shown that Leon is a hit! 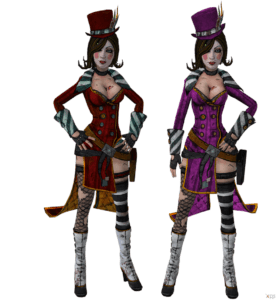 There is something for everyone here! You’ll find characters who are nonbinary, pansexual, gay and heterosexual.

Onsite demographics showed that male visitors were 84% more likely to search for Borderlands related topics than women. They also fell in the age range of 18-24. If this resembles your fanbase as a cammodel you may find this information to be very useful.

Now let’s get into cosplay movies and tv show ideas for cammodels.

Wednesday Addams but more goth💀🔪⚰️
Pick a side ☠️
🕸Releasing this mini set to patrons bronze and silver tier and up! Check it out!https://t.co/pN2fhtOt8V 🕸#wednesdayaddams #AddamsFamily #cosplay #blackcosplayer pic.twitter.com/dHsA18Q7yJ

There are different ways that you can use this information to best capitalize through out the Spooky Season. Cammodels it’s not too late to start a blog or a social media campaign for more exposure. The holiday season is right around the corner and if you’ve been wanting to branch out to get ready, now is the perfect time. In addition to blogging you can promote your cammodel profiles through fandom forums that cater to your specific fetish and cosplay ideas. If you have any reservations or questions on how to get started please take a look at our article on How To Create A Cammodel Blog and as always you can hit us up on Twitter @BoleynModels. You can also add your questions and feedback to the comment section below this article.  Hopefully in this piece I’ve piqued your interest on how we can finally retire Harley Quinn while opening up a wider realm of possibilities? If not…I tried.

About the Author, Taja Ethereal is a tech loving girly girl who enjoys performing camshows live on Discord and making homemade ice cream. When she’s not creating weird and peculiar fetish content for depraved kinksters you can find her at the dog park. 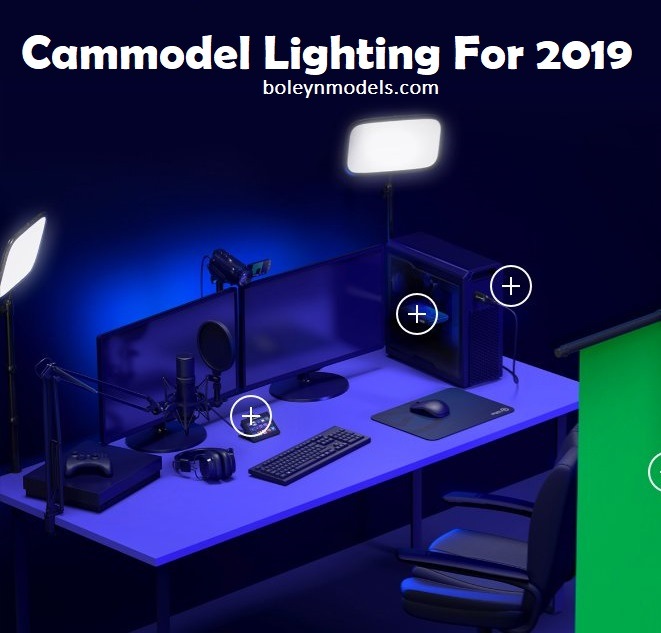 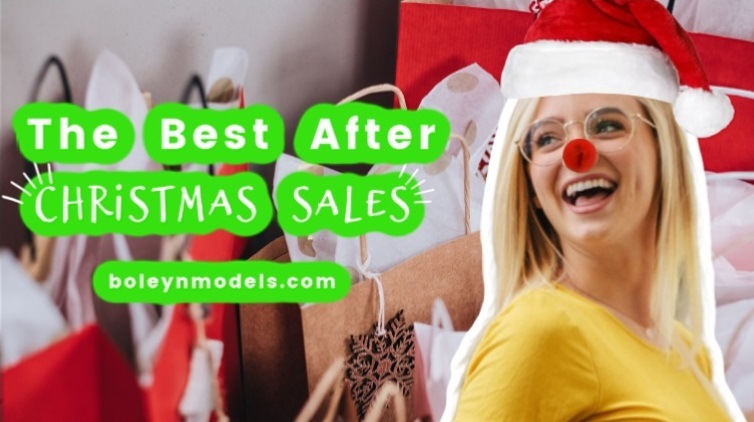 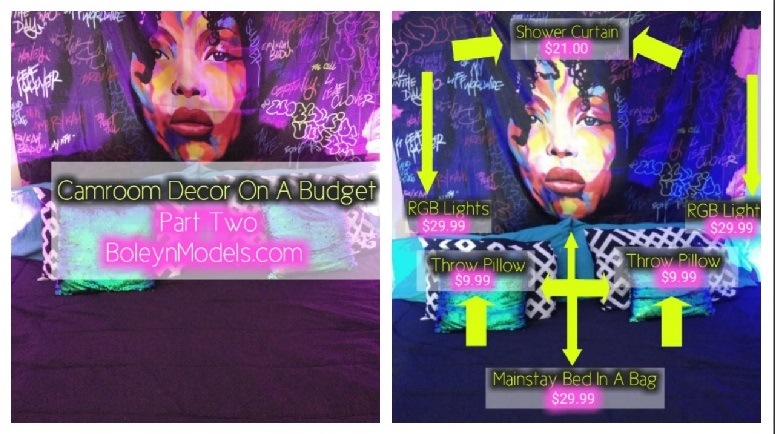